What is rugged? And what does it really mean?

The term “rugged” is well established within the IT sector where it commonly describes equipment that can be used in harsh environments. But how harsh does that mean specifically? There is no one single correct answer to this question as the functionality of the hardware needs to be tested in its real environment to be fully guaranteed. However, there are specifications that define some of the tests and limits for the strains rugged equipment can withstand, such as the IEC standards and MIL-STD conformity. Here follows a brief guide to the quality standards you’ll come across when considering rugged IT hardware for your operations, along with useful tips on what features to look for.

International Standards
MIL-standards (MIL-STD) are a series of strict quality standards published by the US Department of Defense, yet widely used around the world, while the International Electrotechnical Commission (IEC) standards are a series of commercial quality standards. Both IEC and MIL standards provide information about the levels of reliability to expect from compliant products in harsh environments, including how they behave when subjected to high and low temperatures, shock, moisture, salty mist, sand and dust, or acceleration and vibration.

Shock and Vandalism
Testing a computer’s resistance to shock can be done by using a standard test that is performed by thrusting the unit repeatedly in different directions; the two standards that apply here are IEC 60068-2-27 and MIL 810G 516. There are additional tests that cover other interesting external strains the equipment can withstand, for example dropping a metal ball onto the computer, or for handheld units, dropping the device from a certain height onto a concrete floor. For vehicle mount terminals (VMTs), this relates to the computer being mistakenly or deliberately struck with items such as screw drivers or other tools by the operator. On non-rugged computers the screen would break, but thanks to harder and thicker glass rugged PCs withstand such careless treatment. As broken displays are in fact one of the most common reasons for computer failures in harsh environments, resistance to shock and external violence is a key part of ruggedness.

Vibration
A computer’s resistance to random vibration is described by IEC 60068-2-64 test Fh and MIL 810G 514.6. In the alternate sine (also called sinus) method, frequencies increase from high to low in a predictable manner, whereas the random method varies the frequency unpredictably over the entire range. The latter test more closely reflects the vibration the equipment will experience in its real context, and is much more demanding. Random tests are measured in Grms (root mean square acceleration), a rather complex term to explain, but a useful guideline when it comes to VMTs is to look for products tested to at least 4 Grms. That will guarantee that the PC can endure the vibration that occurs when installed in vehicles.

Extreme Temperatures
Testing a rugged computer’s functionality in hot operating temperatures is covered by IEC 60068-2-2 test Bb and MIL 810G 501.5, and in cold storage conditions by IEC 60068-2-1 test Ab and MIL 810G 502.5. Computers used in tough environments may experience some harsh temperatures during normal operation, for example when mounted in a forklift that’s moving into and out of cold storage areas, or in a truck left in the hot sun during the day or in an unheated garage at night. It is not unusual for the temperature to vary as wide as from around -30°C to more than +55°C in the most extreme environments. Hence, it is important to know what temperatures the computer will be exposed to, and to make sure it is tested to withstand both ends of these extremes. However, to assure proper functionality the recommendation is to test the computer in its real environment.

The IP rating your equipment requires will obviously depend on how and where it will be used. For example, computers used in the transportation industry, e.g. mounted inside a truck, generally require a rating of IP65. That means they are fully protected against dust (IP6X) and withstand low pressure jets of water and humidity (IPX5). Since they will only be used indoors and won’t be deliberately exposed to water, higher than level 5 protection against liquid ingress is normally not required for this kind of application. 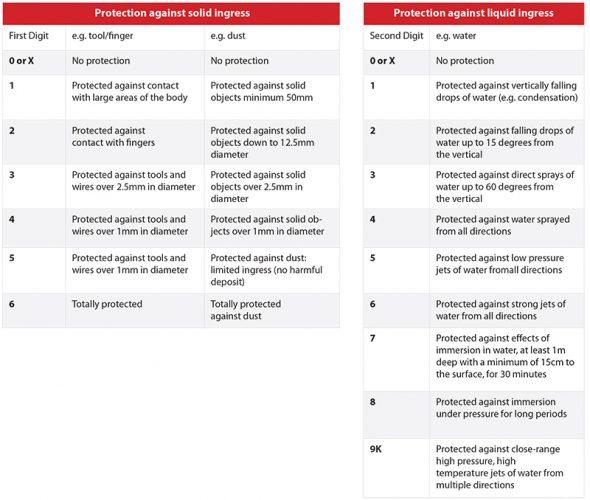 Onsite Testing Recommended to Guarantee Full Functionality
While you are now a bit more familiar with the most common standards used within the rugged computing industry, it is important to keep in mind that no test can predict how the equipment will perform in everyday operation, and that computers with the same specification may in practice have different functionality. Therefore, you should always test the computer in its real-life setting before taking your final purchasing decision.

Subscribe to the JLT Newsletter – with more than 20 years of experience from the industry we bring you news, articles and discussion about rugged computing technology for demanding environments, straight to your inbox. Subscribe now! 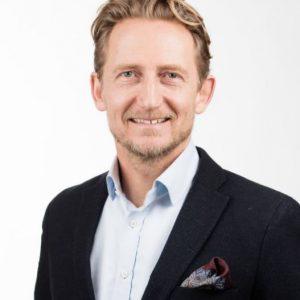 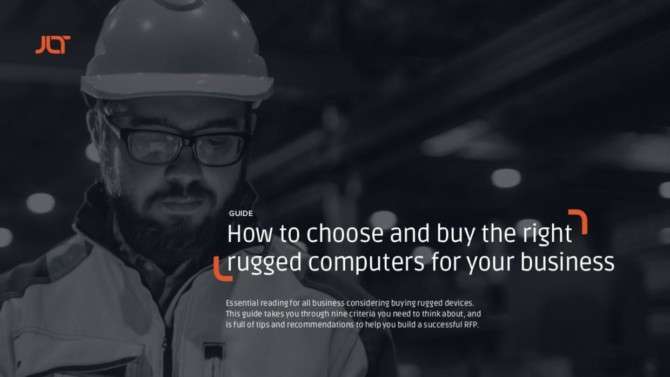 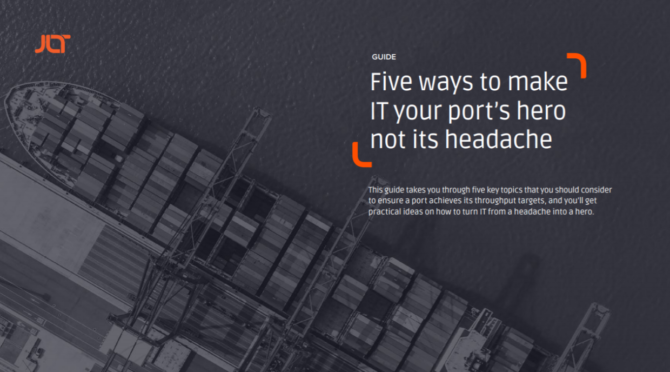 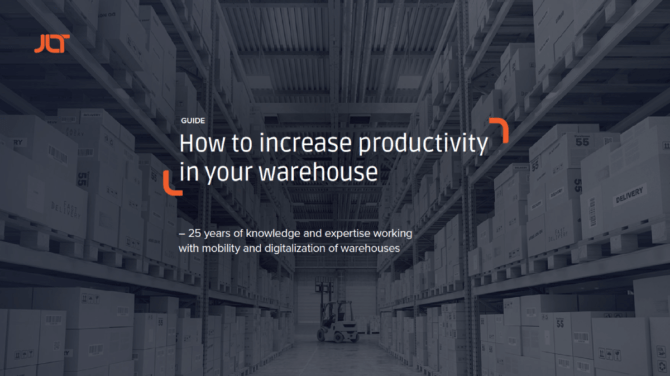 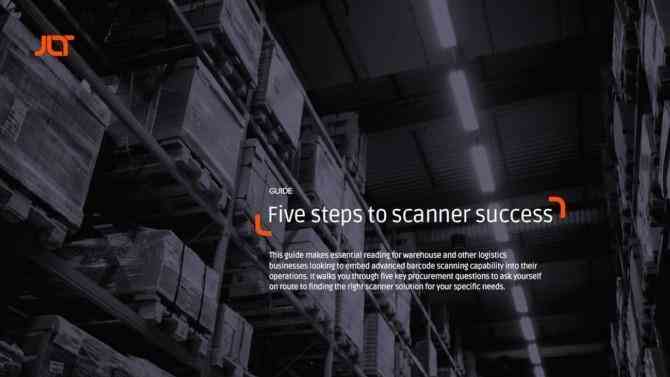 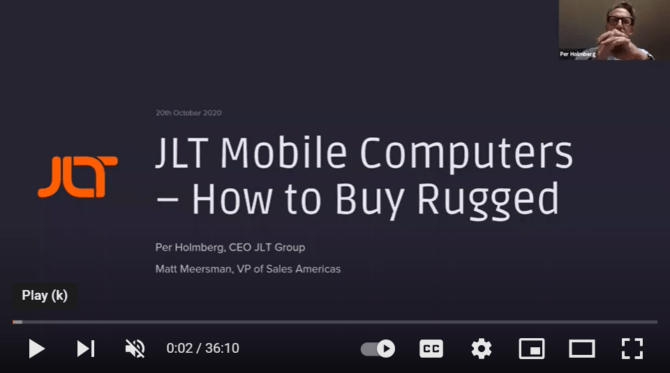 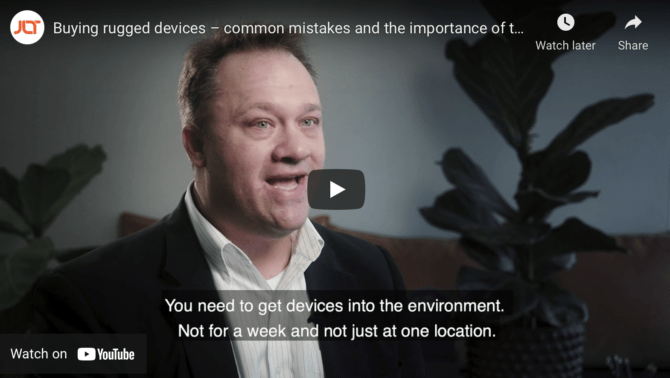 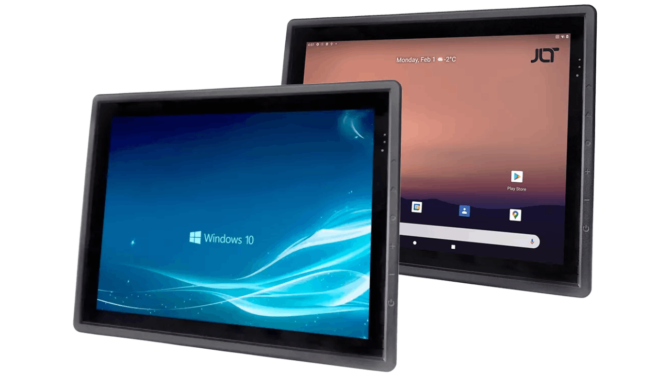