What to consider when migrating your rugged IT to Android

More and more companies within the industrial space are looking into the possibilities of choosing Android OS for their rugged devices. But when is it the right move to make? Let’s take a closer look at some of the main considerations before and during the process of going Android.

For a long time, the dominating operating systems for rugged devices were Windows CE for computers, and Windows Embedded OS for handheld devices. So, when Microsoft announced the discontinuation of these operating systems, it created a void in the marketplace that was never bridged by the non-starter Windows 10. And so, Android emerged as the top contender for an operating system compatible with the rugged environment.

For hardware manufacturers, the growing interest for Android OS has created challenges and completely changed the game. Especially since the Android platform isn’t built on Intel architecture, but on ARM architecture that requires a completely different skill set of engineers.

Base decisions about Android for rugged IT on your use case

As Android has emerged as a viable option for enterprise deployment in the industrial space, the interest is growing rapidly. If you’re moving to Android there are a number of things to keep in mind.

First and foremost, it is a question of your use case. Some use cases lend themselves better to an Android setup than a Windows setup and vice versa. Often, it’s not a case of choosing one or the other for your operation. Each has their place, and there are pros and cons with both.  Android applications are typically connectivity dependent, meaning that if you’re not connected, the application doesn’t work optimally. Windows applications, however, are typically built so that they are able to run offline with store-and-forward technique, instead of connecting directly to a server/cloud. For a seamless user experience, working with an Android device is therefore best in a connected environment.

Another aspect is battery life. Traditionally, Android in rugged IT doesn’t require as much battery to be utilized and the devices last longer without having to be recharged compared to what a Windows device typically does. This means more worktime per device and, depending on how work is carried out in your environment, using Android could be an advantage.

Next step: Trial period and buy-in from users

Analyzing whether Android is right for your particular use case is great, but there are additional steps that need to be taken to ensure it’s the optimal solution for your business. First of all, it’s important to test the new devices in your environment. In many cases, the logical decision might be to move to Android, but after having tried the devices for a period of time, it turns out it doesn’t really work in practice for various reasons.

It is critical to get the users to buy into the idea, and the new way of working, in order for the implementation to be successful. A top-down decision approach is not recommended.

When testing you should choose a specific application for the device to be tested on. Allow multiple end-users to try it out and give their feedback on what works, what doesn’t and what needs to be changed.

Compare how work is being carried out today, to what it would be like with the Android device, look at the overall costs and the users’ willingness to adapt to changes.

Choose the right vendor to ensure support for your devices

After making the decision to go Android, the next challenge is to choose the right vendor. Make sure you know the vendor’s product roadmap for the device you choose. Knowing what’s coming down the road and for how long the vendor is committed to produce and support your product is crucial. At some point, all products go end-of-life and as a customer, you don’t want to be hung out to dry when your device does. Find out how long after end-of-life your chosen vendor is going to support your device.

To reduce your support cost and maintain your business, you want a single device that you can purchase for many years to come. You want the same device across the entire network, not a multitude of devices with different hardware, operating systems and supports. That drives up cost and reduces your ROI. Android typically lends itself to a shorter lifecycle than what Windows does for support, but hardware manufacturers at the forefront are now getting better at creating longer timeframes for customers.

Over a billion people are using Android every day and the demand is growing. As one of the pioneers in bringing Android to modern vehicle-mount computers, JLT is perfectly positioned to enable customers to have a common Android operating system and software base that includes both handheld computers and vehicle-mount terminals.

JLT recently launched a pilot program for our brand-new Android 10-based JLT6012A vehicle-mount computer. We delivered the first JLT6012A units to customers in January 2021. Interested customers and partners can now apply to the limited pilot program. Read more about the new JLT6012A computer and the pilot program in the press release. 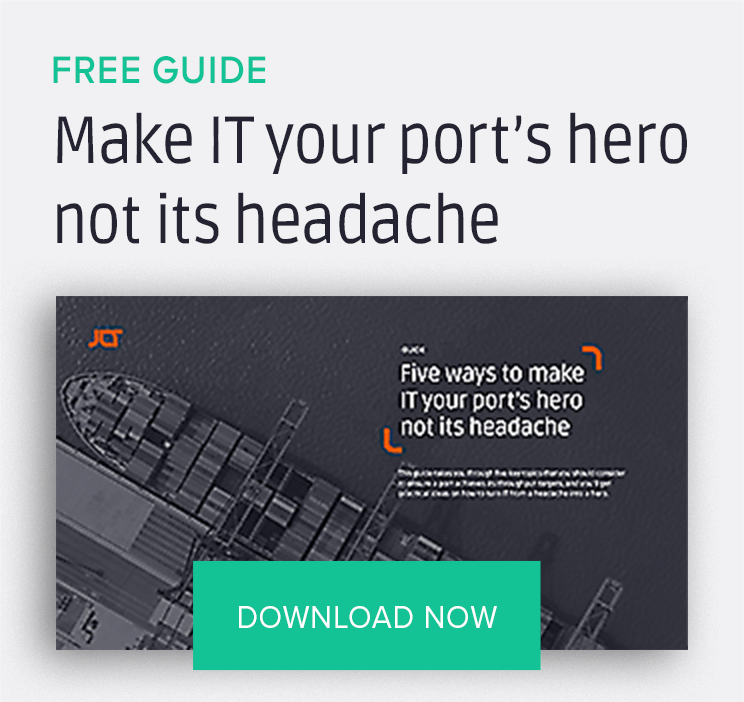 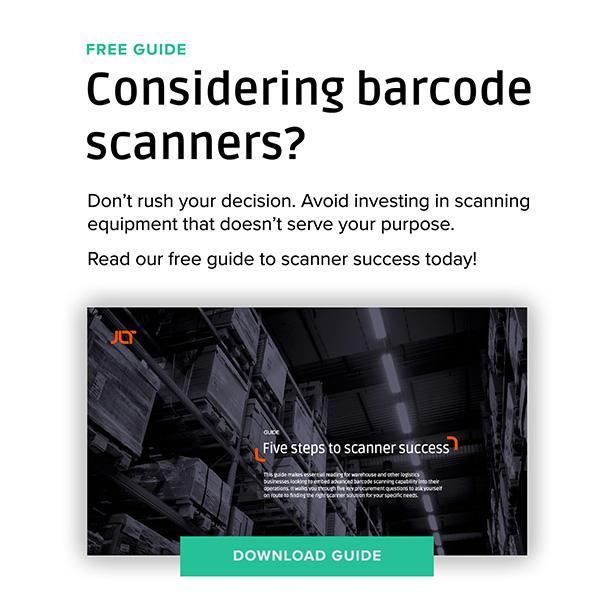 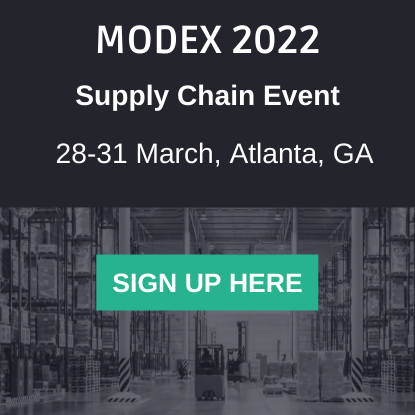 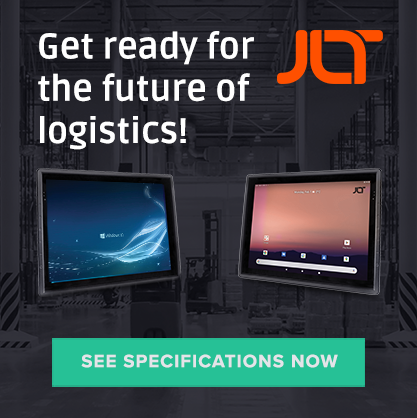 Procurement of rugged devices is changing. It’s no longer about ticking boxes on written specs. It’s about testing and getting employee buy in. Find out more about how to have a successful deployment in this video with Matt Meersman, JLT’s VP of Sales Americas.

How to choose the right partner

When it comes to purchasing rugged devices, look for a partner rather than just a supplier. Find out how to choose the right solution provider in this short video with Eric Miller, JLT USA’s CEO. 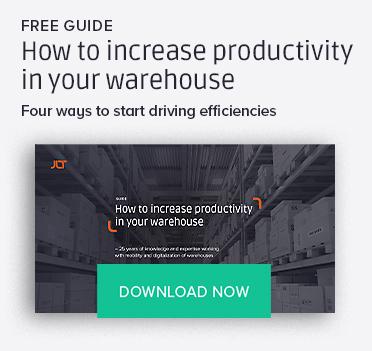